Born in Italy, he studied at the Accademia di Belle Arti (Academy of Fine Arts in Brera) and at the Accademia Disney (Disney’s Academy in Milan), where he was conferred the attendance diploma in 1993 by legendary cartoonist Carl Barks of Disney’s Studios in Burbank (California).

At the end of 2012 he began collaborating with digital illustrations for the culture insert “La Lettura” (“The Reading”, Corriere della Sera’s Magazine-Rcs)

At present he’s located in Milan working as a freelance illustrator/information designer. Selected among illustrators in the prestigious publication:
• Catalogue of the exhibition, "The color of words" “La Lettura”
The author's illustration in the cultural supplement of the "Corriere della sera".
(Milan, November 15-December 3, 2017) - Edition Corriere della Sera Foundation 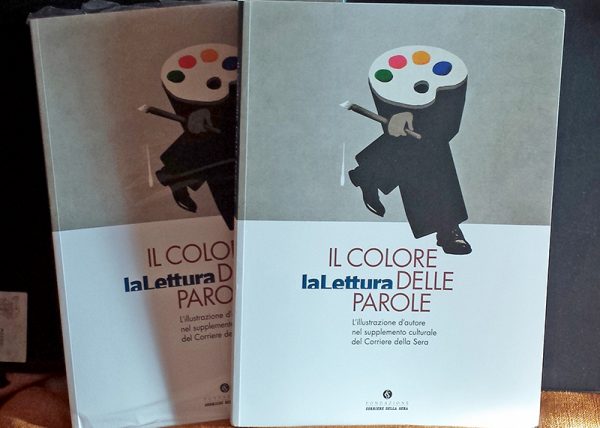 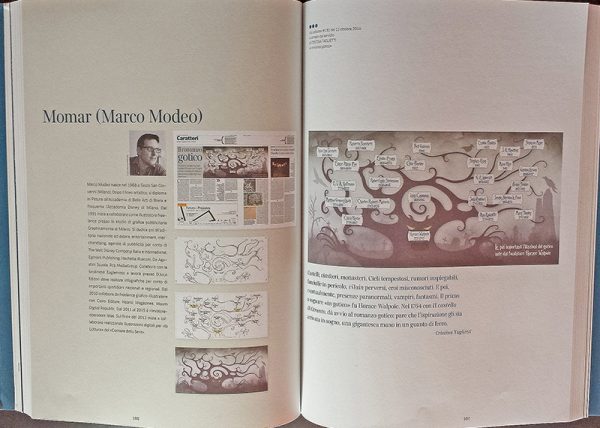 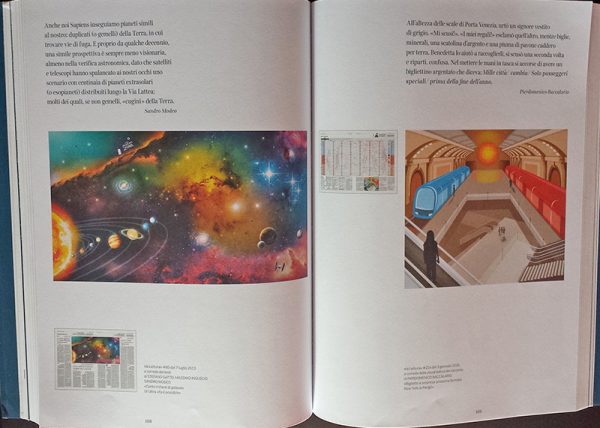 Cookies helps us to provide our services. Using these services , you agree to use of cookies on our part.Ok